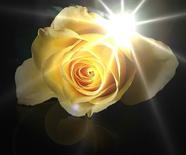 College students committed to academic success and community service projects at colleges and universities across the nation. 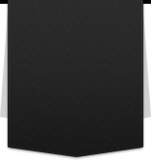